A beautiful story of character and survival.

The Landing of the Pilgrims by James Daugherty: Only a few survived in this vivid account of the hardships the first Pilgrims went through during their voyage, settlement, disease, and first winter. Their faith in God helped create stepping stones to our great Nation today. Jamestown settlement was named for King James I and its purpose was furthering his wealth and monarchy. Jamestown, New World Adventure by James Knight: The tale of two children who learn of how their grandfather was a carpenter and one of the first Jamestown colonists.

They learn of the harsh conditions that were endured during the beginning of the American settlement. The Story of Jamestown, Cornerstone of Freedom by Marilyn Prolman: Classic story book details the story of the hard voyage and difficult living conditions in the settlement of Jamestown. Would be a lovely read aloud. Stein: Detailing the defining moment in history in this living book. Give Me Liberty! The Story of the Declaration of Independence by Russell Freedman: This book describes the events leading up to the signing and politics of the Declaration of Independence.

Meet Thomas Jefferson, Landmark Book by Marvin Barrett: This biography shares the story of Jefferson as a young colonist, a lawyer, and finally how and why he came to write the Declaration of Independence and became the third President of the United States. Meet George Washington, Landmark Book by Joan Heilbroner: This biography shares the story of the young Washington who grew up in the English colony of Virginia and became the great General, and finally, reluctantly, the first President of the United States.

Sacajawea by Joseph Bruchac: Captured and married, 16 year old Sacajawea meets Lewis and Clark and begins a journey that will change the course of history. The Missouri Compromise by Michael Burgan: This book describes the conflict over the effort by Congress to end rivalries over requesting Missouri to become a slave permitting state.


Though this book does not relate to the Missouri Compromise, it is a pleasant historical fiction adventure read. Zachary Taylor and Millard Fillmore by Mike Venezia: Two small books detailing the two presidencies during the time of the Compromise of , that is, when five bills passed by Congress to defuse a four year confrontation between slave and free states regarding territories acquired during the Mexican-American War James K.

Polk by Mike Venezia: Westward expansion and the purchase of Texas is all discussed in this little biography, including touching on Manifest Destiny, that is, the occupation of North America was a divine right of the American People. Fighting bitter cold and blazing heat with little food or water, one out of every four died.

A first book in American history

A sad, but moving account of the Trail of Tears. Shades of Gray by Carolyn Reeder: A young boy is orphaned during the Civil War and must discover forgiveness and courage. Robert E. With Lee in Virginia by G. Henty: The story of Vincent, a boy of 15 years, who returns to America after being in England for schooling — though his family are slave owners, he believes in the rights of slaves. He, however, joins the Confederacy as Henty show the conflict from a Southern perspective. Sweet Clara and the Freedom Quilt by Deborah Hopkinson: The story of Clara, who dreams to be reunited with her mother who is a slave on another plantation.

Taylor: A powerful look at post-Civil War South from the perspective of a young girl. A must read for ages 10 and up.

BIG SAVINGS. Check this out!

Elijah is the first child born in free Ontario who encounters the horrific details of slavery with emotion and care. Prairie School by Avi: Nine year old Noah lives on the Colorado prairie and is taught by his aunt, much to his reluctance and then glee. Morris: This book explores the capitalism, industrialization, urbanization, organized labor, and inventors in this Gilded Age.

The Tycoons manipulated currency and the market, but it concludes that ultimately, particularly because it was post-Reconstruction and included the conquering of the West, their greed resulted in American primacy. Bully for You, Teddy Roosevelt by Jean Fritz: Fritz, once again, masterfully brings to life her topic of the 26th President as a Conservationist, hunter, family man, and politician.

A delightful picture book that does not oversimplify its subject matter. Kudlinski: Theodore learns about heroism during the flu epidemic at the end of World War I. Pearl Harbor by Stephen Krensky: Bringing historic importance to the military action leading up to and following the horrific Pearl Harbor attack. She writes about increasing anti-Japanese sentiments. Twenty and Ten by Claire Huchet Bishop: Twenty school children hide ten Jewish children in Nazi France, confronting the ugly side of humanity and embracing acceptance of others.

Faithful Elephants: A True Story of Animals, People and War by Yukio Tsuchiya: A zookeepers account of his three elephants that were to be put to death for fear that zoo animals would roam free amidst bombings. Required reading the Japanese children. I Have a Dream by Dr. 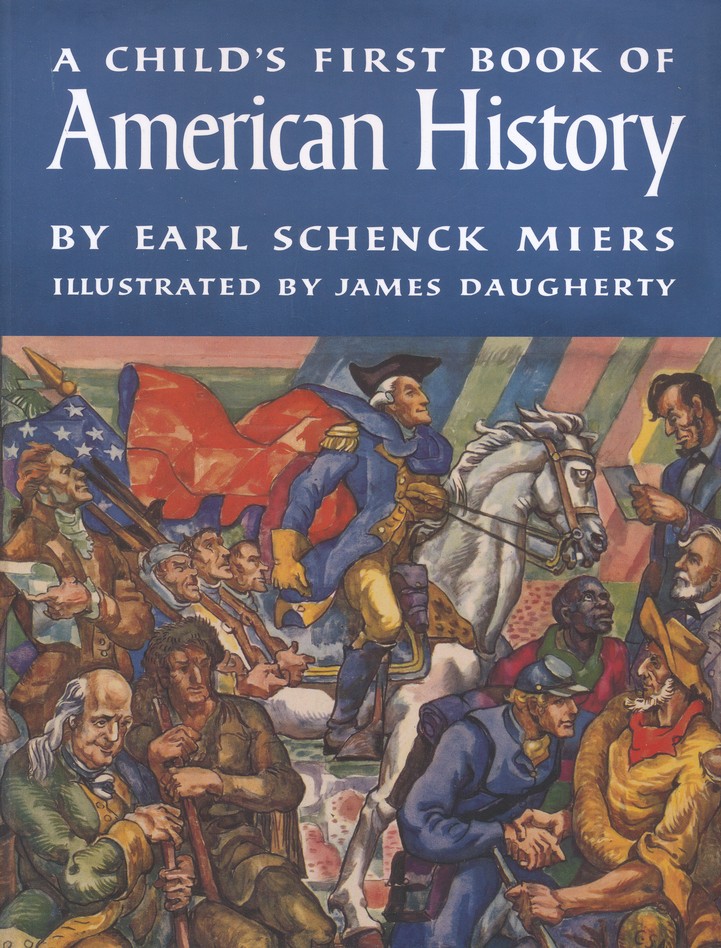 The Story of Ruby Bridges by Robert Coles: The story of the little girl who faces angry mobs of parents as she walks to her desegregated school. Powerfully narrated and illustrated and filled with hope and courage. Freedom Summer by Deborah Wiles: A heartbreaking story about two friends as they face life in their newly desegregated town. The Other Side by Jacqueline Woodson: The story of two young girls who break down the fences of racism and segregation in their town and hearts.